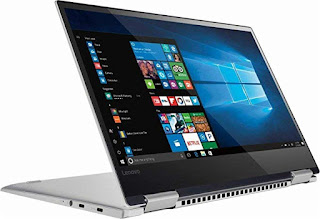 28% off No cost EMI available.

In search of a convertible laptop that doesn't feel like it's going to snap in half at any second? The powerhouse that is Lenovo can provide one.The Lenovo Yoga 920 has everything people loved about its little brother, the Yoga 910, and fixes almost everything people hated. It's also the more expensive, upgraded version of the Yoga 720, if you were confused about that.

No cost EMI available.28% off.

One of the best updates we see is the webcam being moved from the bottom of the screen to the top, which is (surprisingly) something a lot of other laptops aren't offering. It doesn't support facial recognition via Windows Hello yet, but there is a fingerprint reader, so logging in is still a breeze. It is slightly heavier than most competitors of the same size, but there's no clunkiness to be found — the 920 is sleek, notably sturdy, and decked out in metal (but that also makes it vulnerable to fingerprints).Inside, the specs are just as good: The Core i7-8550U runs at a stellar 1.8Ghz and is especially quick when it comes to Photoshop and other editing software, giving the MacBook Pro a run for its money when it comes to speed.The 13.9-inch touchscreen has a standard 1920 x 1080 display with the option to switch to 4K — just note that using 4K takes battery life from 15 hours to around 10. Colours and viewing angles are superb, giving the coveted cinema-like experience, especially in tent mode. 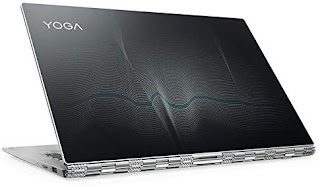 No cost EMI available.20% off

The speakers also face you in tent mode, so audio will be loud and crisp for Netflix and chill. It does smudge a little more easily than we'd like, but snagging the Lenovo Active Pen 2 can solve that. This is ideal for professional creatives who want to sketch or doodle without lugging around physical paper. It's a bummer that it's not included, and the fact that storing the pen takes up one of the 920's two USB 3.0 ports is annoying and looks awkward. Small inconvenience compared to the entire package, though
Lenovo yoga Read more
By Top best selling at November 08, 2019 Links to this post
Email ThisBlogThis!Share to TwitterShare to FacebookShare to Pinterest
Labels: All, Lenovo yoga
India India
Older Posts Home
track. Click to copy 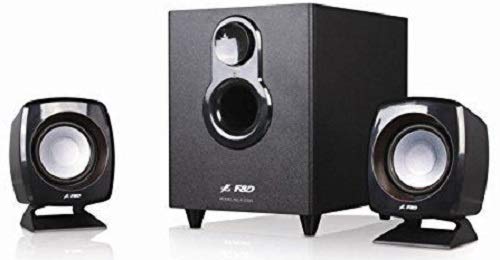 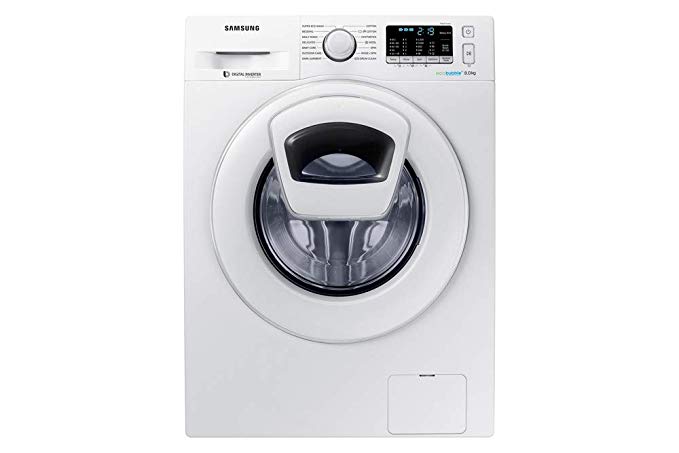 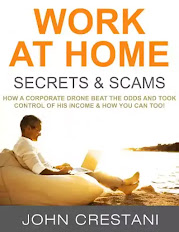 Created By SoraTemplates | Distributed By MyBloggerThemes